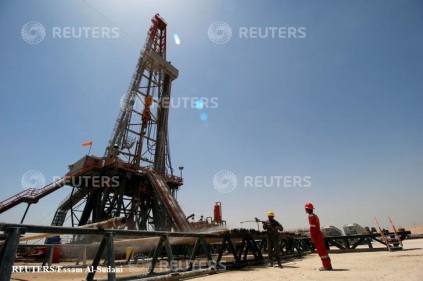 Iraq’s main development model remains heavily based on oil revenues and state transfers, which take the form of public subsidies, employment in the service sector or transfers to state owned enterprises (World Bank 2014). The Iraqi variety of capitalism (see Hall and Soskice 2001) can, therefore, be described as an oil-led state-captured capitalism (see also Cerami 2013; Cerami and Stubbs 2013). Due to the well-known resource curse problems (Ross 2012), the main characteristic of this variety of capitalism includes the presence of a dirigist form of government that acquires natural resources and redistribute them among key segments of the population often interfering with the free operation of markets. By so doing, it also creat­es significant redistributive and functional distortions (sometimes also referred to as ‘crony capitalism’ or ‘predatory capitalism’).

In order to understand the fiscal space available for future infrastructural and social security policies that can be obtained through a more efficient reallocation of resources, a more in-depth analysis of the structure of taxation is necessary. In 2012, the total budget revenues at disposal of the government corresponded to 102,327 billion Iraqi Dinars (ID)[1], among which 94,378 billion ID came from oil revenues and 2,840 ID billion from taxes. Individuals pay a very small amount of taxes, as the majority of state revenues and social services is financed through oil. In more practical terms, this implies a lack of citizens’ involvement in financing the destiny of their country (Diamond 2008), but also a low level involvement of companies and of state-owned companies (such as the oil companies) in contributing more directly to economic development and social investment (World Bank 2014, Table 2.1, p.20).

According to Gough (2013), in industrial economies, capitalism can be described as a ‘carboniferous capitalism’ in which higher levels of economic development result in higher levels of air and water pollution (Gough 2013, p. 8) as well as rising pressures for the labor market.  On a similar vein, in Iraq, capitalism can be described as an oil-led state-captured capitalism that creates not only rising environmental problems, but also increases, to a higher degree, the asymmetries between higher levels of economic development, higher levels of air and water pollution and mounting pressures in the labor market and in the welfare architecture (including health related risks). In order to achieve the transition toward an environmental more-friendly capitalism, small gradual institutional rearrangements (Streeck and Thelen 2005) and recalibrations (Hemerijck 2012) should be envisaged, so as not to excessively damage the country’s aspirations for recovery and human development.  This also implies a slow readjustment of the pre-existing interests that remain at the core of the Iraqi developmental model. Investments and foreign direct investments adapted towards an environmental more friendly form of capitalism should here be a key priority.

Noteworthy, the US military and State Department have represented an important source of funding for reconstruction and peace building activities. According to the Special Inspector General for Iraq Reconstruction, during the period 2003-2011, approximately 50 billion US$ were spent for relief and reconstruction efforts, most of which were divided as follows: the Iraq Relief and Reconstruction Fund ($20.86 billion), the Iraq Security Forces Fund ($20.19 billion), the Economic Support Fund ($5.13 billion), the Commander’s Emergency Response Program ($4.12 billion), the International Narcotics Control and Law Enforcement account ($1.31 billion) (SIGIR 2013, p.22). As highlighted by several monitoring and evaluation reports (SIGIR 2013), most of the money was invested in public contracts and tendering for infrastructural and relief related measures, or directly sent to local, regional and national authorities. Unfortunately, as the situation was often particularly tense, and several have been and still are the attacks against the reconstruction or relief activities made by the military, several projects have remained without a clear acknowledgement of who was really behind the reconstruction. In the Muqtada al-Sadr’s dominated Kirkuk, several Sadrist flags raised over the new built facilities, as if they were the work of the Shia revolutionary cleric. As a USACE Gulf Region North District personnel has explained ‘if the locals knew the USG funded this project, they would blow it up. We let Sadr take credit for these projects in order for them to be built without incident’ (quoted in SIGIR 2011, p.13). US Senator McCain recalled, for example, that ‘during one of his visits to Iraq, a general told him that project oversight of a contractor’s work was being conducted by drone aircraft’ (quoted in SIGIR 2013, p. 31). On a similar vein, the former Secretary of Defense Rumsfeld described the reconstruction process in Iraq as characterized by ‘quickly assembled, ad hoc efforts’ to coordinate the resources of departments long used to working independently’. This point of view was also described in a report by the Special Inspector General for Iraq Reconstruction as a ‘Nation Rebuilding through Adhocracy’ (SIGIR 2013, p. 37).

Gough, I. (2013) ‘Welfare States and Environmental States. A Framework for Comparative Analysis’, in Paper presented at the ConferenceECPR Joint Sessions of Workshops 2013, Mainz. 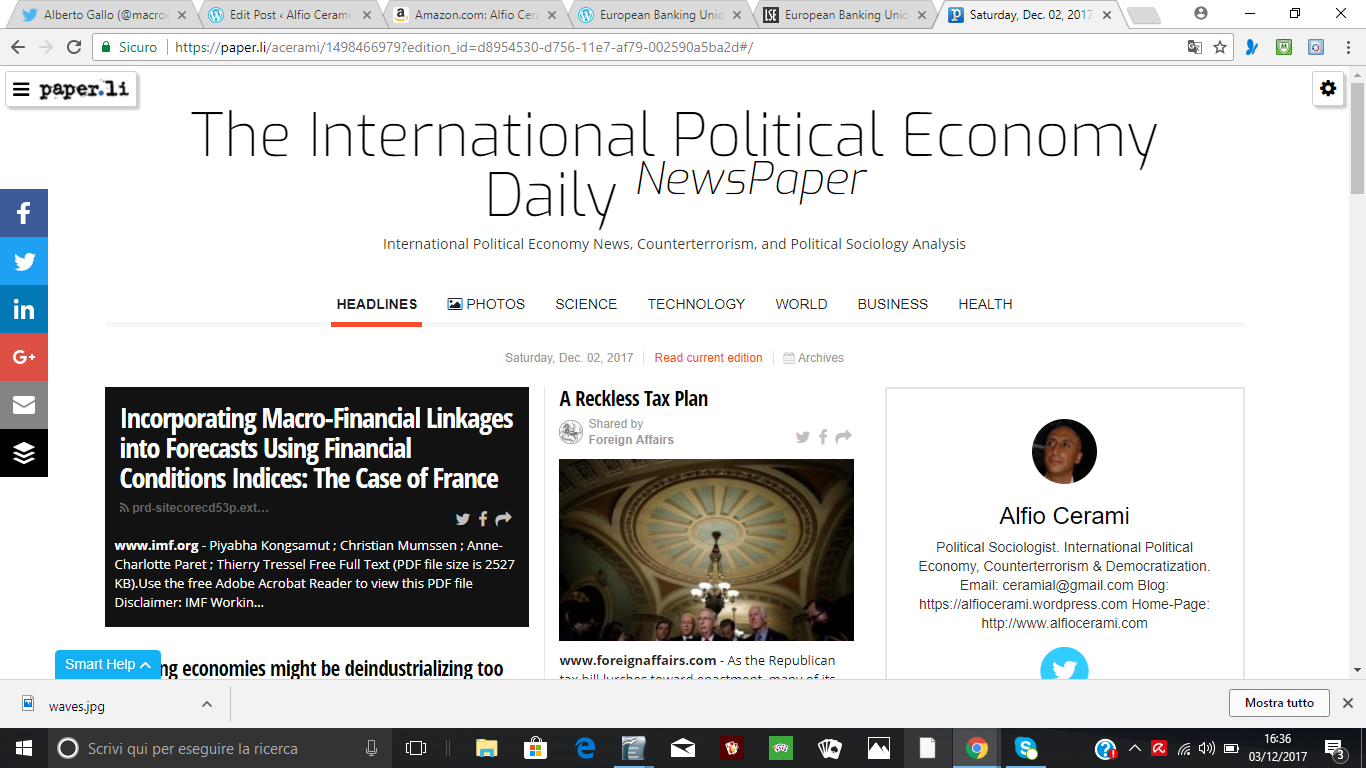